“Mind the Gap” is a limited series focused on early-stage capital from Reed Robinson. Catch up on Part 1. Thoughts on the series? Share your story with this form.

In Part 1 of “Mind the Gap,” I identified the lack of early-stage capital as the greatest issue facing Minnesota-based entrepreneurs and broke the issue into two distinct problems:

In Part 2, I’m going to dig into the first issue — the low volume of Pre-Seed investments by the area’s institutional investors.

This time, let’s start with a few caveats: 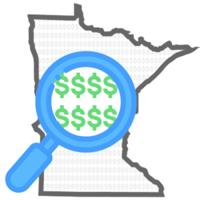 Founders, sit down for this one.

We actually do have capital here, and it has gotten significantly more abundant than what was available five years ago. Here’s what has changed in your favor:

There is money out there.

But (you knew it was coming), you’re unlikely to access most of it due to some things you can control — your industry, your traction, your experience, your positioning… — and some things that you cannot — where you live, your gender, your race, your age, your citizenship, etc.

They are both right. Here’s why.

Take a look at the Minnesota-based institutional investor landscape (largely based on Launch Minnesota’s Investor List and not complete). 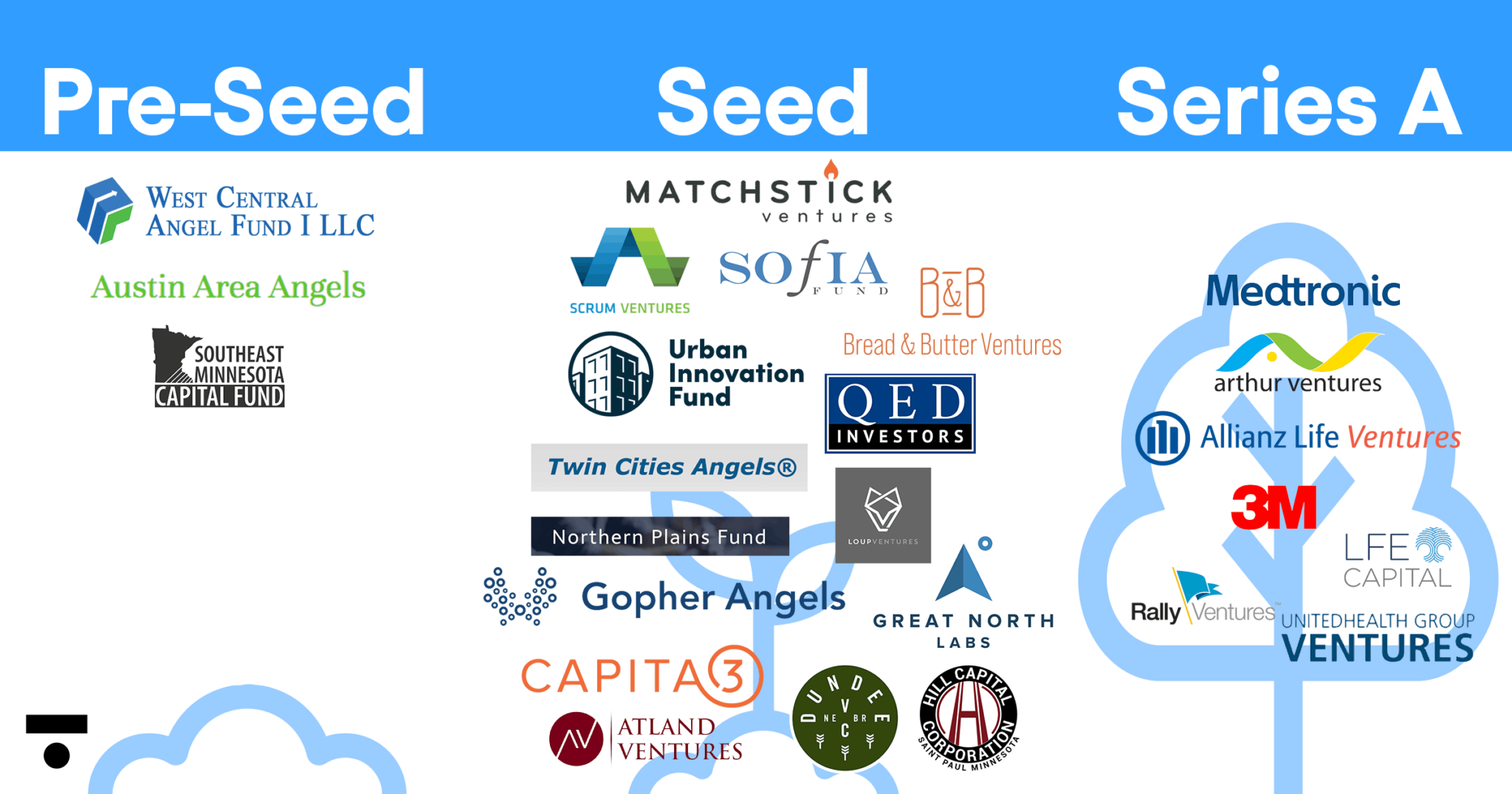 This is absolutely accurate if we’re talking about companies who are seeking outside capital that would fall into the Pre-Seed Stage. I shared this definition in Part 1, but here’s the definition of “early stage” I’m working with:

“An investment in a small founding team with a thesis, a Minimal Viable Product, and a sales pipeline — but with no predictable/repeatable revenue model. Investments of $25,000 to $250,000 are made in the team and mission and often enable the company’s founders to leave their full-time positions (and/or make their first hires) in pursuit of achieving larger, later-stage milestones.

With the exception of pockets of regionally-focused angel groups, prize money and government grants, a small investment from an accelerator, or the occasional dip into a Pre-Seed round by one of the Seed Stage investors, the image above makes one thing abundantly clear.

The area has no formal or high-volume investment resource at this stage.

That’s really bad, but when you add a dearth of active angels (which we’ll dig into in Part 3), it gets worse.

“There are not enough investible early-stage deals.”

Series A categories. With more local venture groups raising larger funds and moving toward these later stages, the issue of not finding great local deals is real and may be getting worse as fewer startups are able to sustain themselves long enough to produce the metrics required to receive investments at these later stages.

We need to be paying attention to this gap.

What About Those Bootstraps? 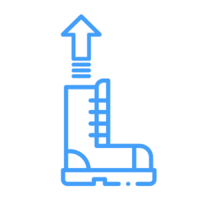 Thankfully, securing outside investment is not the only way to survive the early stages of building a company while getting to product-market fit. Bootstrapping is the de facto fallback for many Minnesota startups (which likely explains our above average survival rate), but we need to be careful to not depend too much on this approach for too long.

Don’t get me wrong. It’s good to build muscle and grit. That doesn’t happen without a struggle, and all founders struggle. But if we rely too much and too long on bootstrapping as the only alternative, growing startups will increasingly be limited to only those with the means to survive on savings, friends and family, or a spouse who is gainfully employed, situations that are out of reach for many founders.

We do have capital here. A lot of it. But we’re missing high-volume, formal investment resources at a very critical stage — Pre-Seed.

In Part 3, I’ll be digging into the other common capital resource for startups at the Pre-Seed Stage — angels.